Home
The Artists
About our Agency
Country & Connection
Chat to us 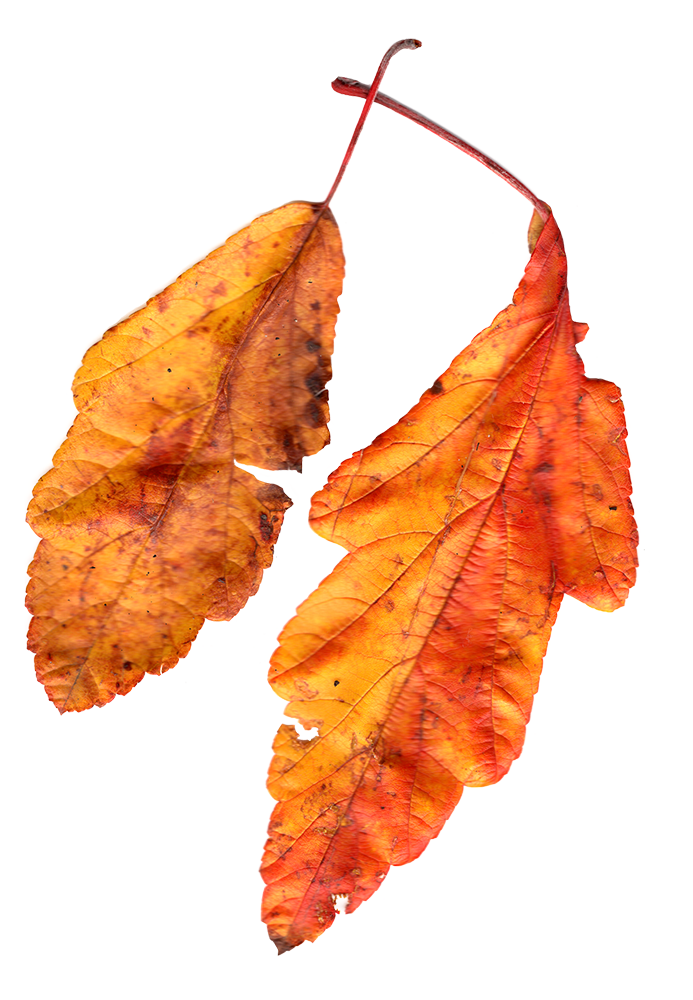 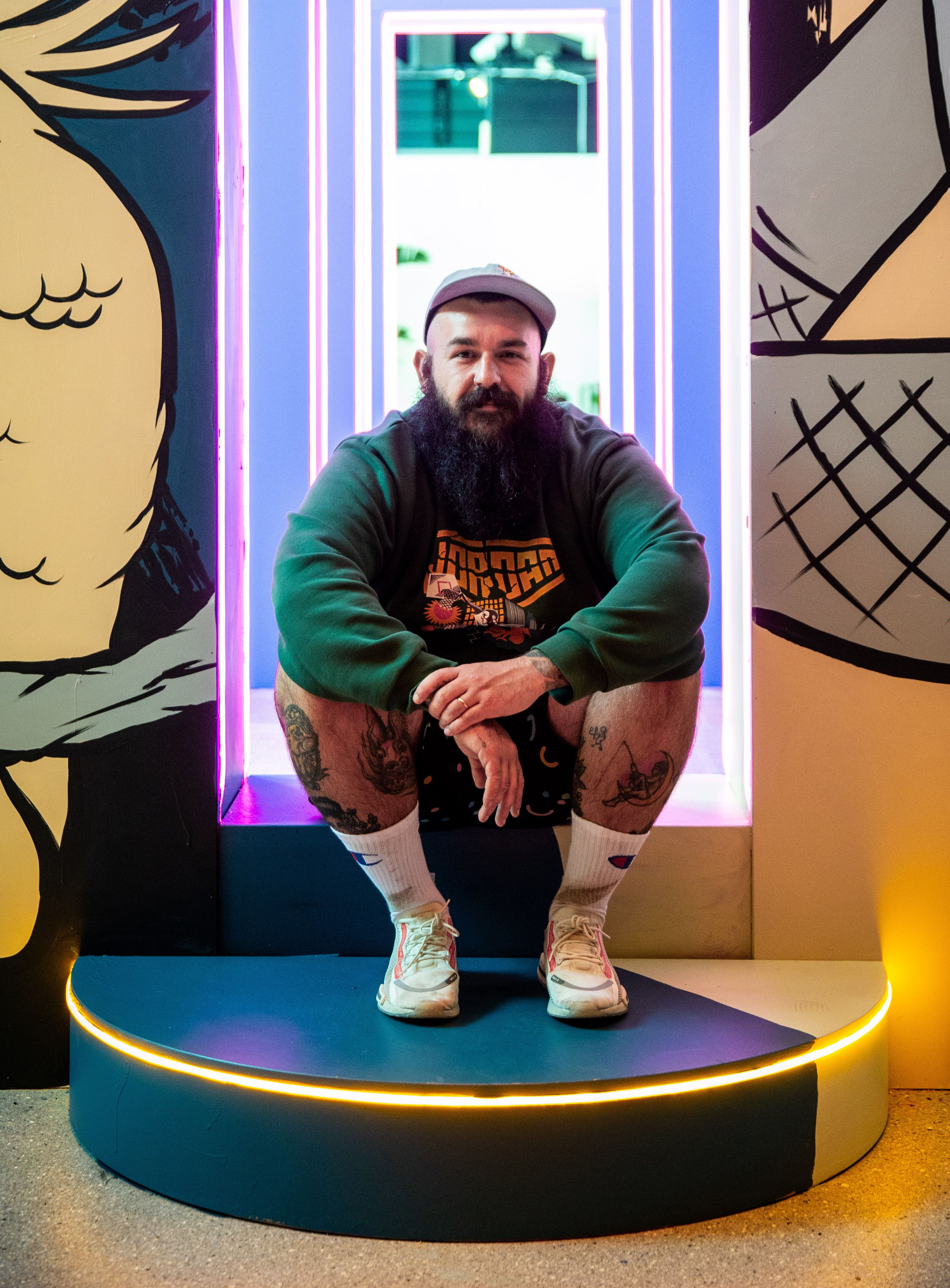 I'm JESWRI (pron. Jess-Rye), a Gadigal artist of the Eora Nation. I'm known for my large scale street art and collaborations with brands such as Converse, Adidas, PlayStation and Vivid Sydney.

My name is Jesse Wright, aka JESWRI (pron. Jess-Rye) and I’m a Gadigal artist of the Eora Nation. Born and raised in Sydney and now living in Naarm, I’m known for my large scale street art. I’ve collaborated with brands such as Converse, Adidas, PlayStation and most recently Vivid Sydney. Before devoting my practice to art, I lived as a graffiti artist, writer, designer and commercial art director. I currently also run and operate one of Melbourne’s most exciting new art galleries, Honey Bones Gallery in Brunswick / Wurundjeri Country.

My mum is a proud Gadigal woman. Her dad was a travelling boxer but she unfortunately never had the opportunity to have him in her life. My mum was raised to believe she was white, and I was the same for the first portion of my life.

When we found our connection, nothing changed except the feeling of connection to the land and a family I'll spend the rest of my life meeting. My mum was a primary school teacher, specialising in arts and special education so most arvos I would come to the school and help with classes or just take the pressure off by running art workshops for local mob. My mum was deeply rooted in the Aboriginal Community of Waterloo, Ultimo and Lewisham areas of Sydney and made many connections before finding out our own. I don’t have much of a connection since moving to Melbourne, but I'm doing my best to immerse myself within the cultural practises wherever I can.

I'm a multi-faceted artist and specialise in large scale murals, street art and brand collaborations. I knew I wanted to be an artist when I was a kid. I got into graffiti at 14 and from that point I knew that I wanted to use public art as a tool to help me get brand collaborations. I did my first public community mural at Bondi Beach in 2009 and my first mural commission was for the Nokia Lumia release in 2012.

My style is most identifiable as large scale pop-culture inspired portraiture with hints of dadaism. The medium I mostly use is acrylic house paint and aerosol spray paint. The direction my art is going is heavily inspired by tangible, punk rock poster themed compositions with graffiti buff inspired tones. Is it narcissistic to call it JESISM?

I'm super inspired by switching off. My brain works like an old tv, I'm constantly flicking between channels and when I'm burnt out, I hear white noise. So when I switch off, I can actually think.

I equally get inspired by music, more specifically hip hop. I'm a visual communicator, so often I can interpret sound production and lyrics in a visual way and more often than not, when I'm really listening, I can walk out inspired as hell. 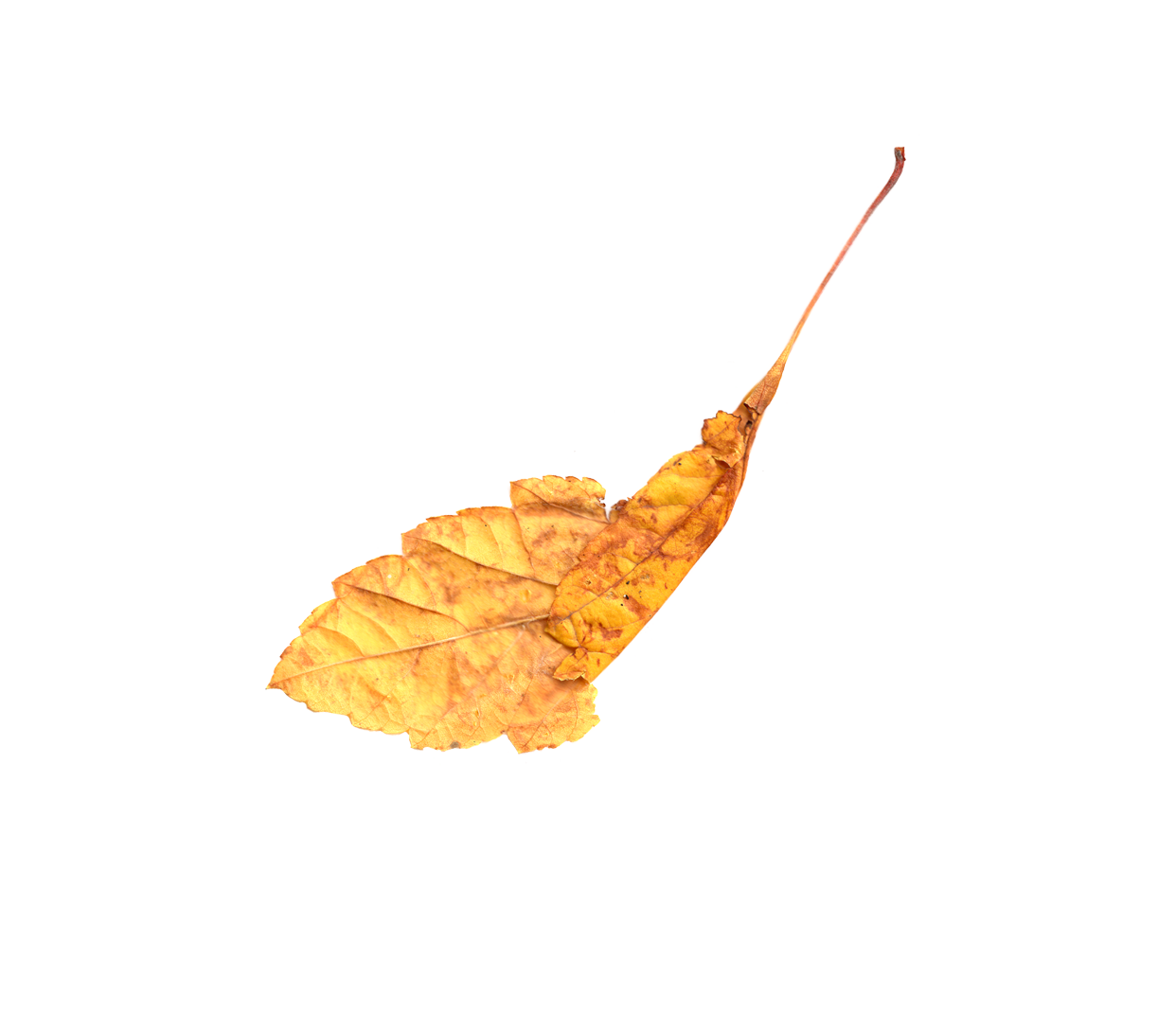 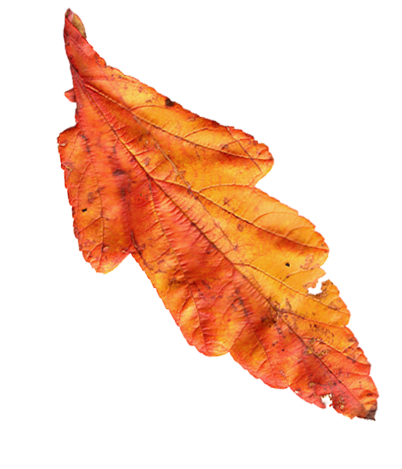 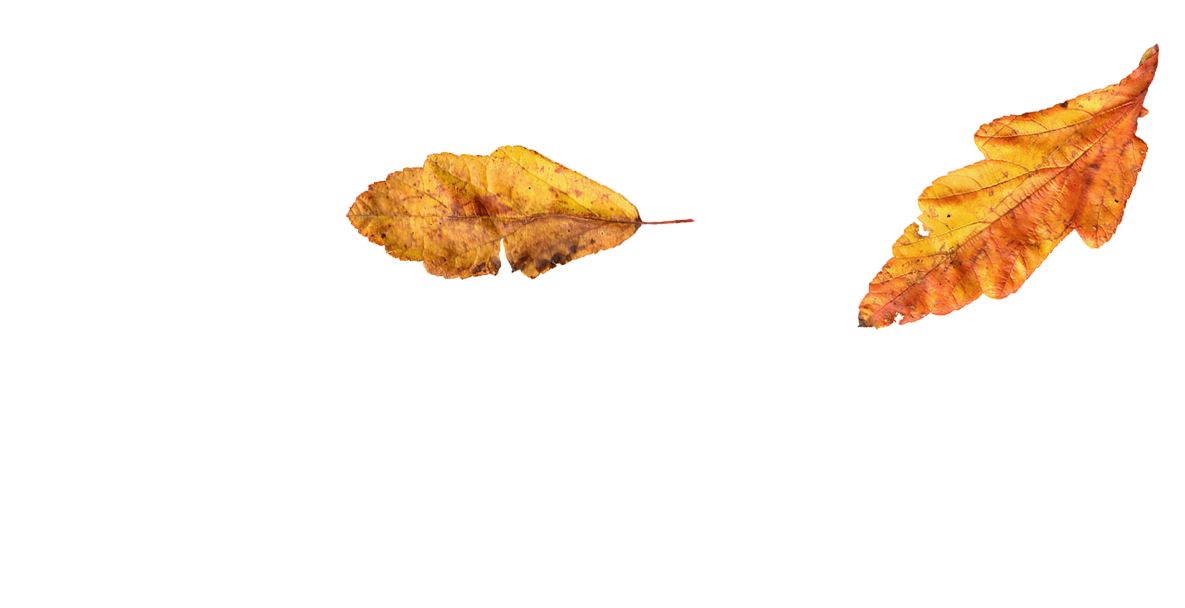 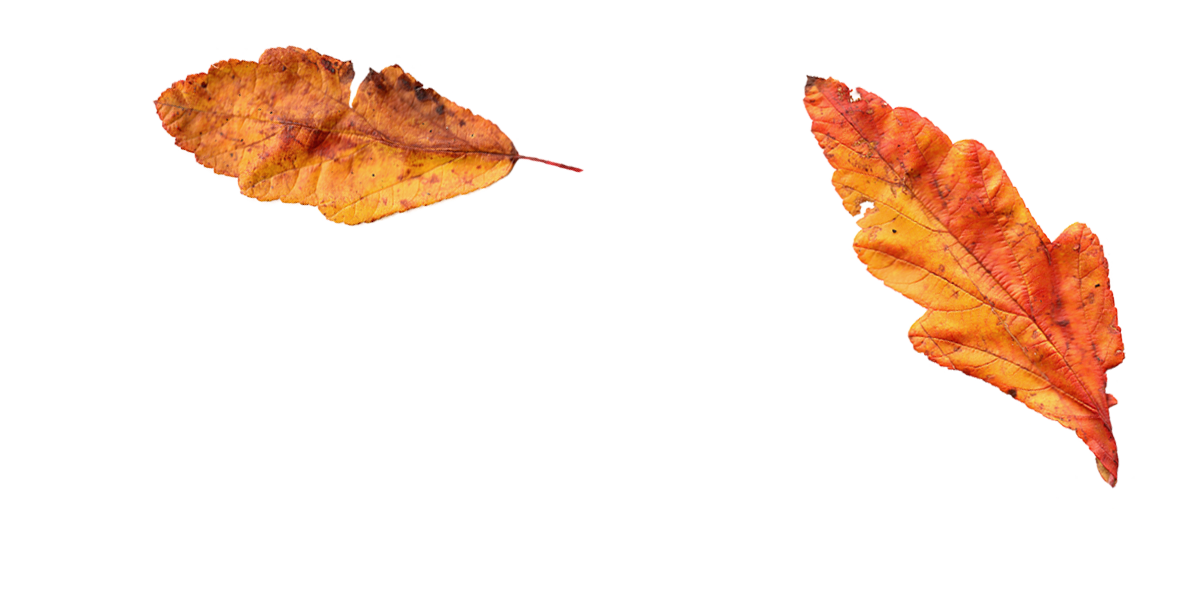 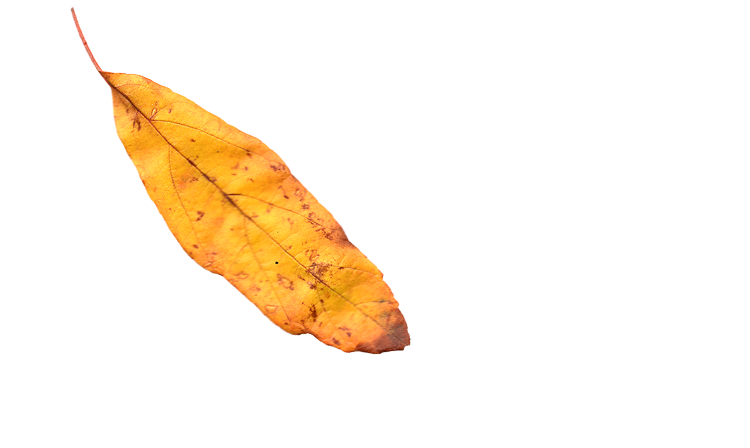 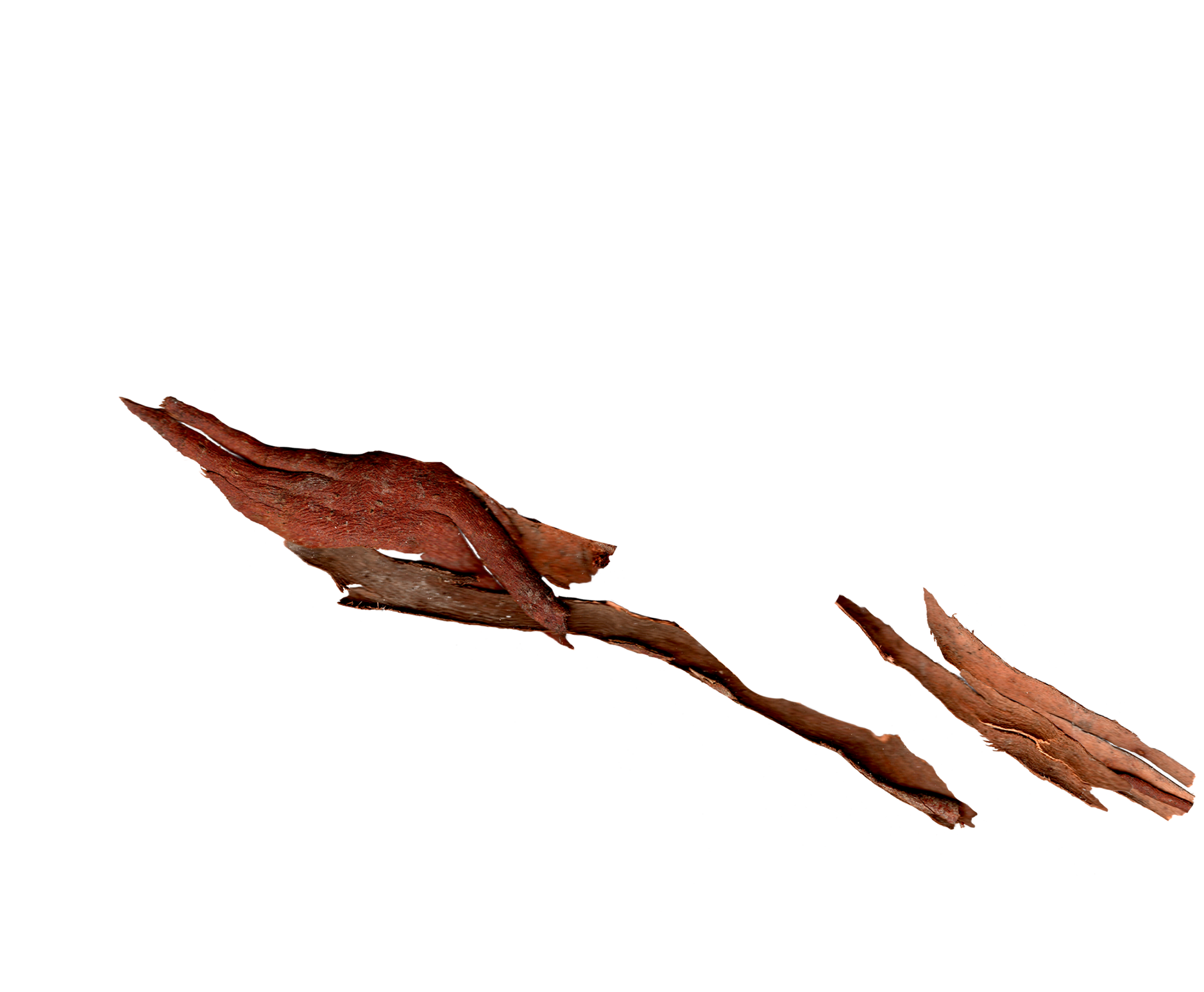 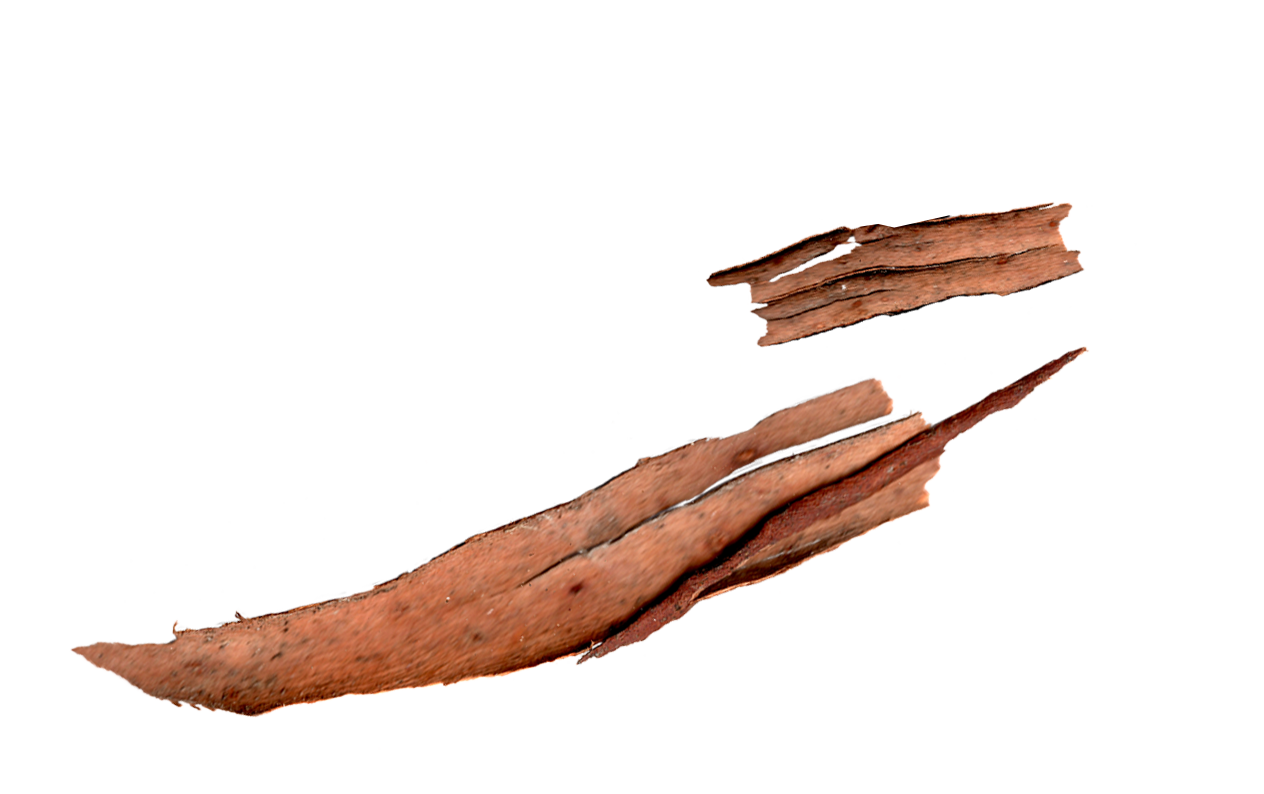 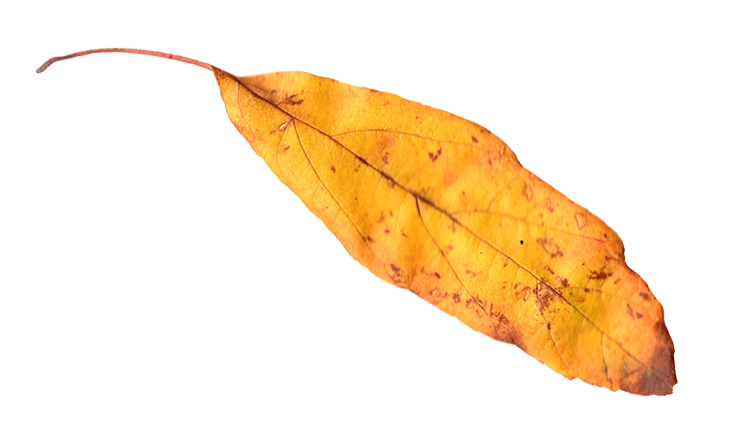 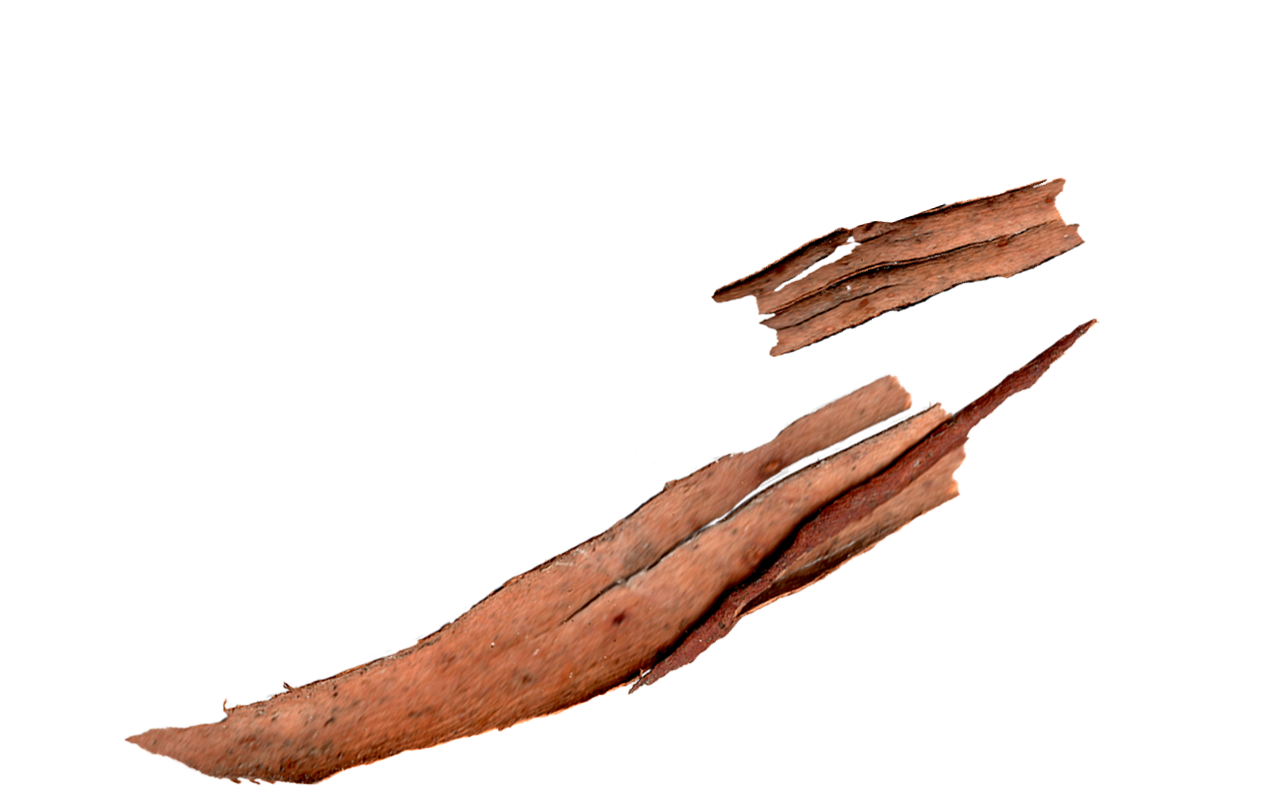 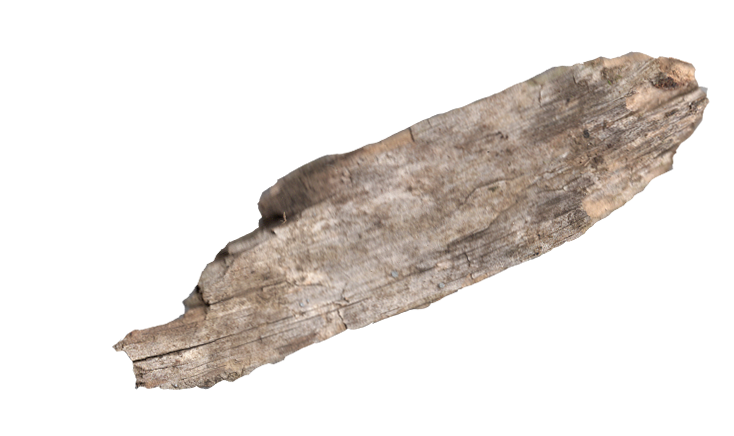 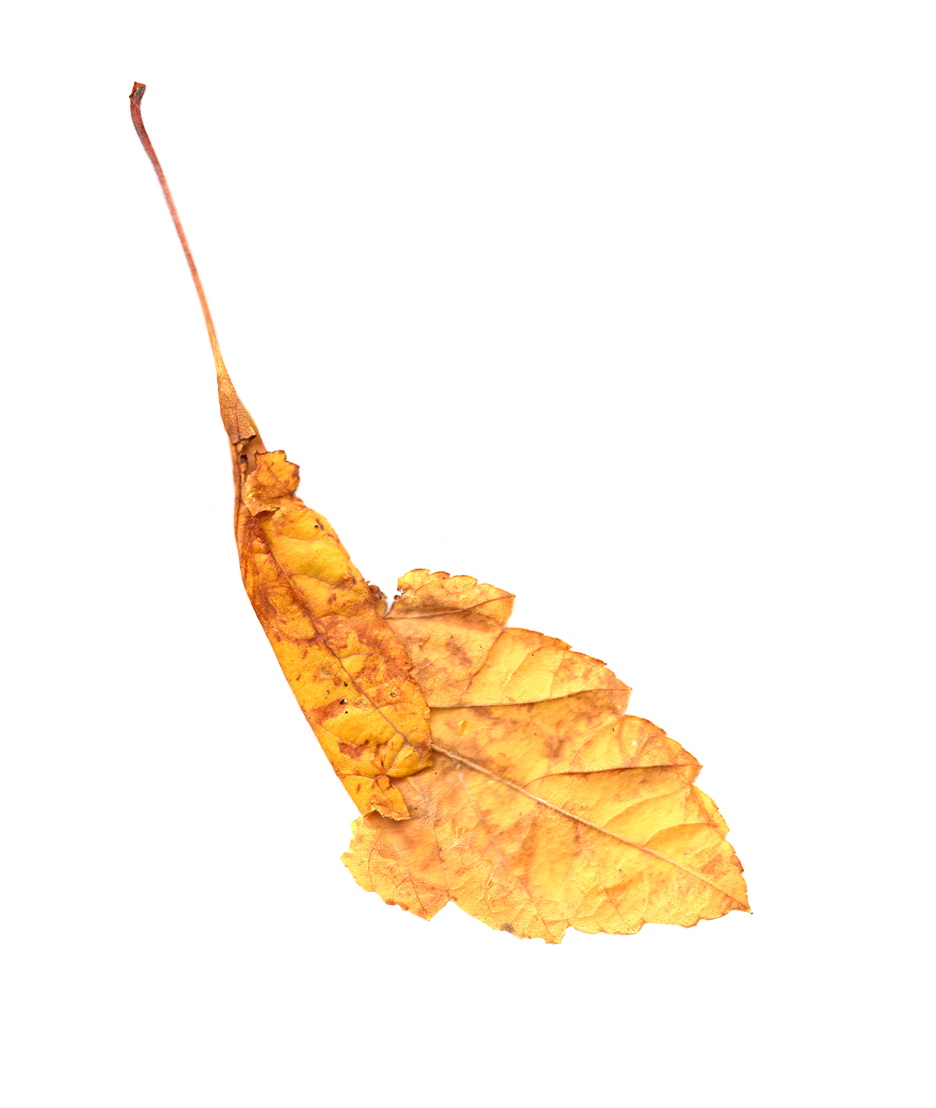 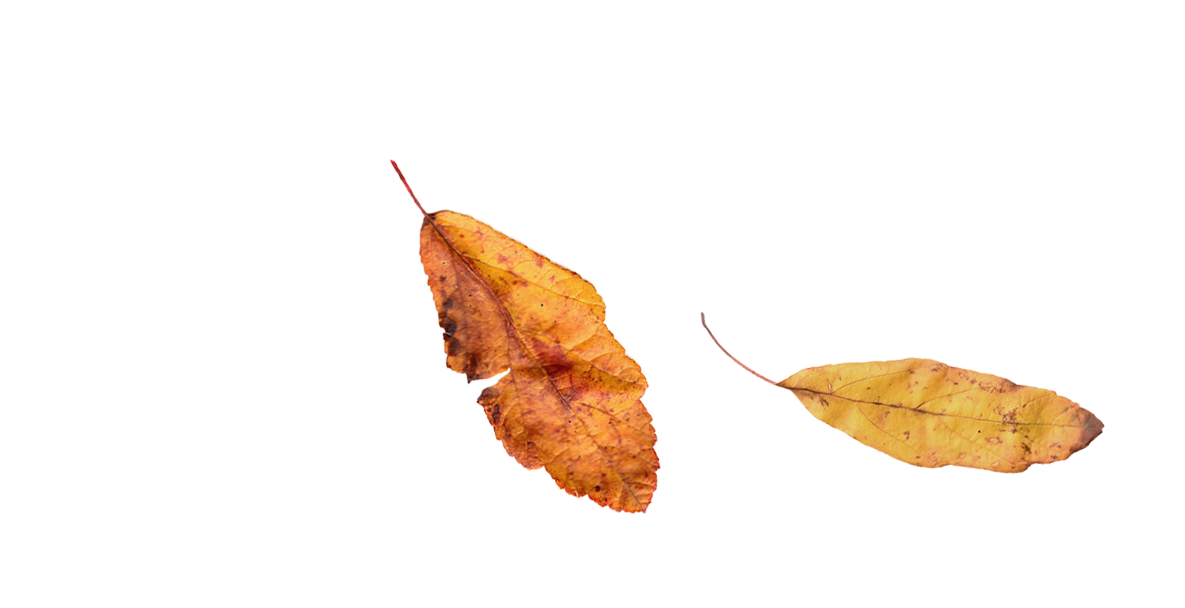